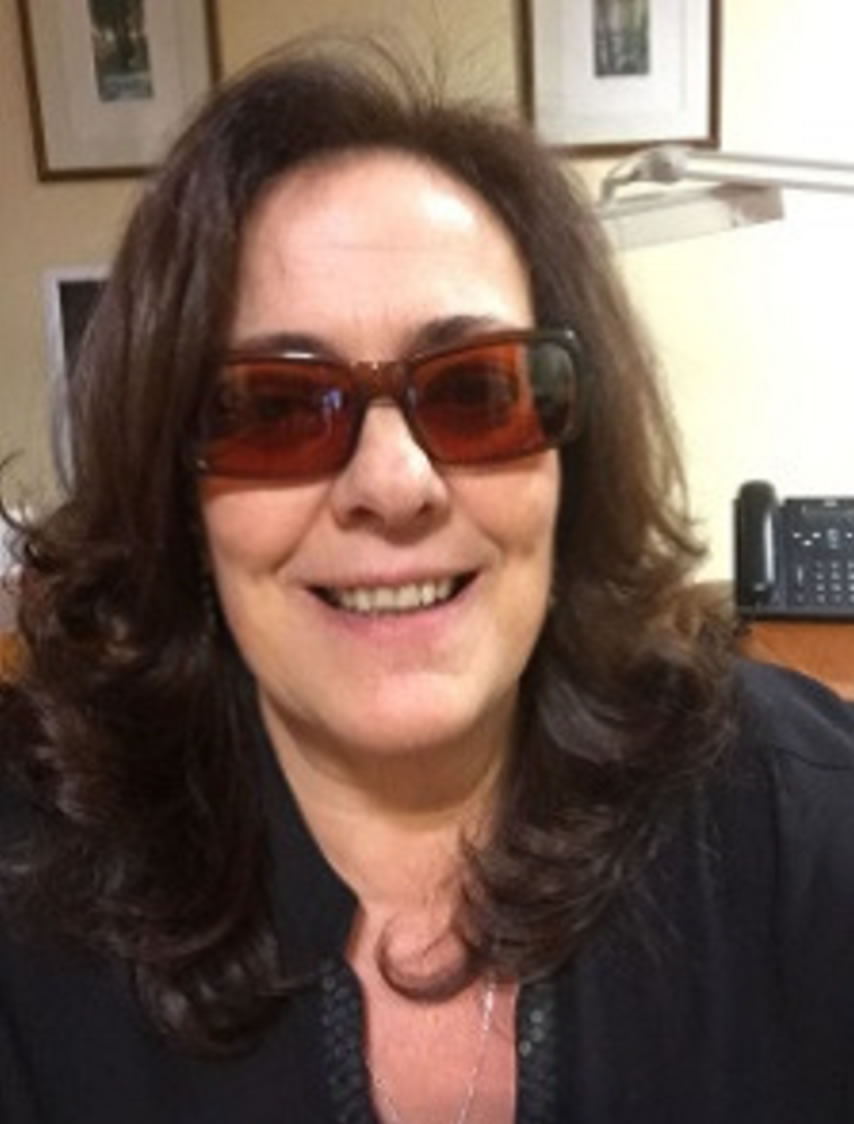 Bachelor’s Degree in Medicine and Surgery and Postgraduate Diploma in Physiotherapy, having begun her professional career at the ONCE, as a lottery retailer in its Administrative Agency in Burgos, from December 1st, 1995 to May 31st, 1998, firstly on a temporary, and later on a permanent contract (since June 8th, 1998).