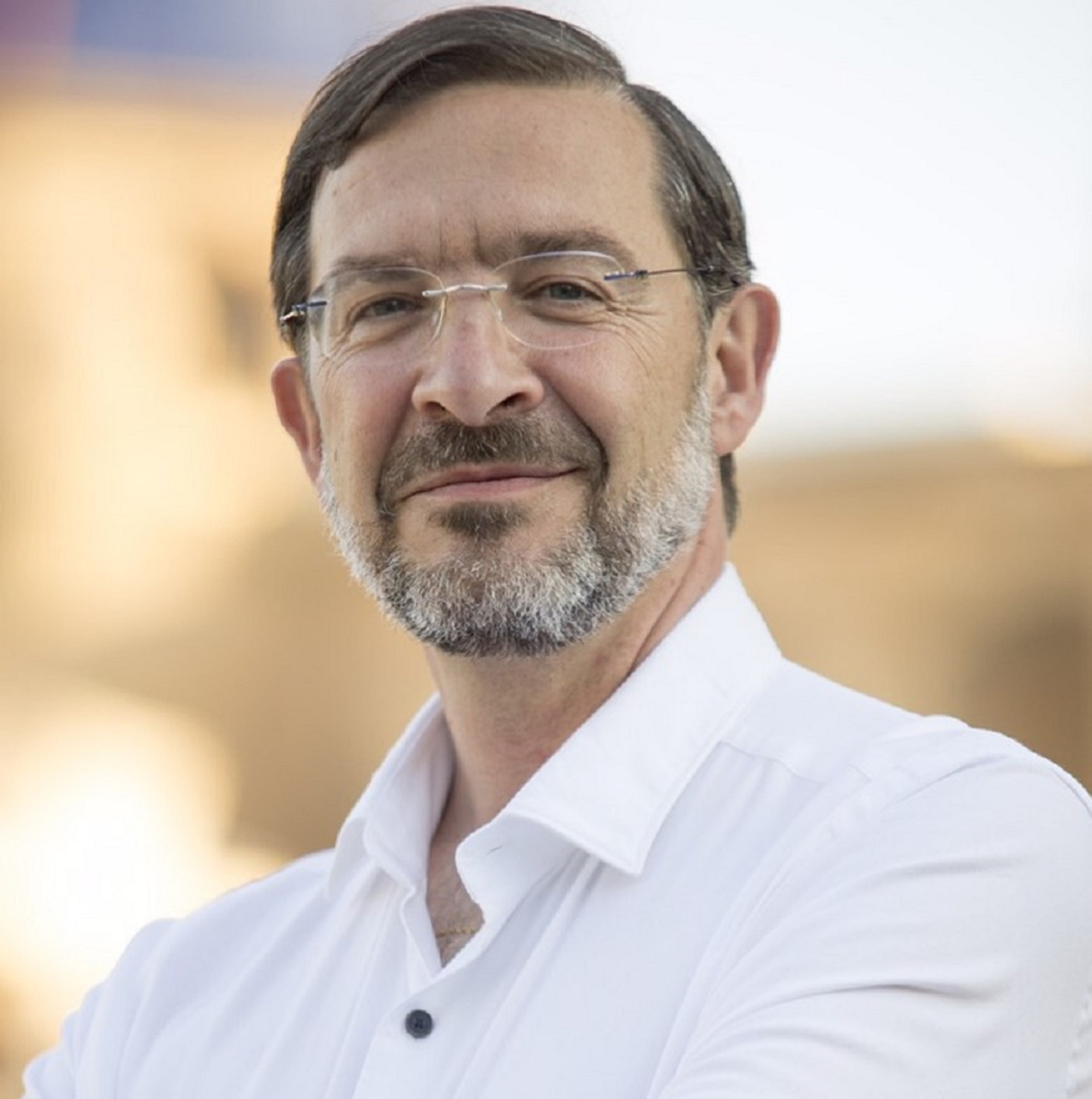 Obtained his PH.D. in Law at the University of Valencia and is now working as Professor of Philosophy of Law at Miguel Hernández University of Elche, where he was the first Dean of the Faculty of Social and Juridical Sciences, from 1997 to 2000. Furthermore, he implemented new study programs at the University of Munich and Edinburgh. He also fulfilled his vocation as a teacher, more precisely, as a visiting professor, at the University of Navarra, Budapest, Austral (Buenos Aires) and Piura (Peru). He authored 4 books and published more than 60 articles in science magazines and collaboration books.

He showed interest for different research areas such as the general theory of fundamental rights, the study of electoral systems and citizen participation mechanisms related to the quality of democracy. In recent years, however, his primary line of research has been the Disability Law, as evidenced by his last book, published in 2015, entitled Derechos fundamentals y discapacidad. As well, as in the collective books of which he has been coordinator, Nuevos horizontes en el Derecho de la Discapacidad: Hacia un Derecho inclusivo (2018) and Avanzando en la inclusión (2019), both published by the prestigious Thomson Reuters Aranzadi Publishing House. He was director of the First National Congress on Disability Law, held in Elche in 2017.

He is the Director of the TEMPE-APSA Disability and Employability Chair of the Miguel Hernández de Elche University; Patron and Congress Commissioner of the Law and Disability Foundation; and member of the Academic Council of the Master in Disability, Personal Autonomy and Care for Dependency (Menéndez Pelayo International University).

He has given numerous talks and conferences, in Spain and abroad, on disability, especially on employment of persons with disabilities, or with social responsibility of companies in the field of disability. He has also given motivational talks to people with disabilities and has participated in awareness activities.