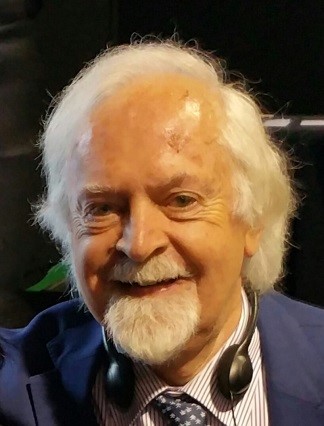 Born on July 15, 1946, during his professional career, Klaus Lachwitz, a German lawyer, covered a variety of important positions related to disability.

In that sense, between 1996 and 1998, he was member of the Council of The International League of Societies for Persons with Mental Handicap, Brussels, Belgium (ILSMH). Within the same organization, he was Honorary Secretary General between 1990 and 1998.

Furthermore, he has been President of Inclusion International, London (2010-2018), as well as member of the Board of the International Disability Alliance (IDA), Geneva, Switzerland, since 2011. Among his publications stands out the monograph written in collaboration with Nancy Breitenback: Human Rights and Intellectual Disability (2002).