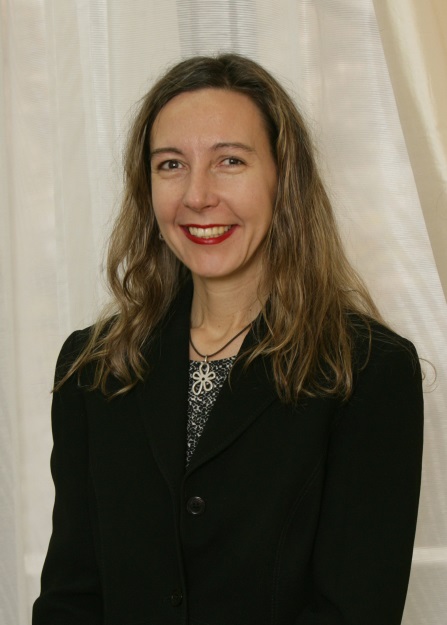 Patricia Sanz Cameo was born in Madrid in 1974 and holds a Bachelor’s Degree in Psychology from the Autonomous University of Madrid, as well as a Master’s Degree in Human Resources Management from the IE Business School.

In 1993, she began working in Zaragoza as a stenographer. In 1997, she moved to Madrid and worked at Arthur Andersen and as a staff recruiter at one of the employment agencies.

In 1998 she joined the ONCE’s Educational Resource Centre in Madrid, first as a Professor of stenography and later on, as a Special Education Professor. In 2000, she became the Manager of the Social Welfare Department of the ONCE’s Directorate-General.

Moreover, between 2002 and 2007, she was the Corporate Manager of Human Resources and Organization at the Corporación Empresarial ONCE. In 2007, she was appointed ONCE’s Executive Director of Personal Autonomy, Social Welfare and Eldercare. In addition, in 2011, she took on the role of Associate General Director of Social Services for Affiliates. In January 2015, she was appointed Second Vice-Chairman for Social Policies and Equality.