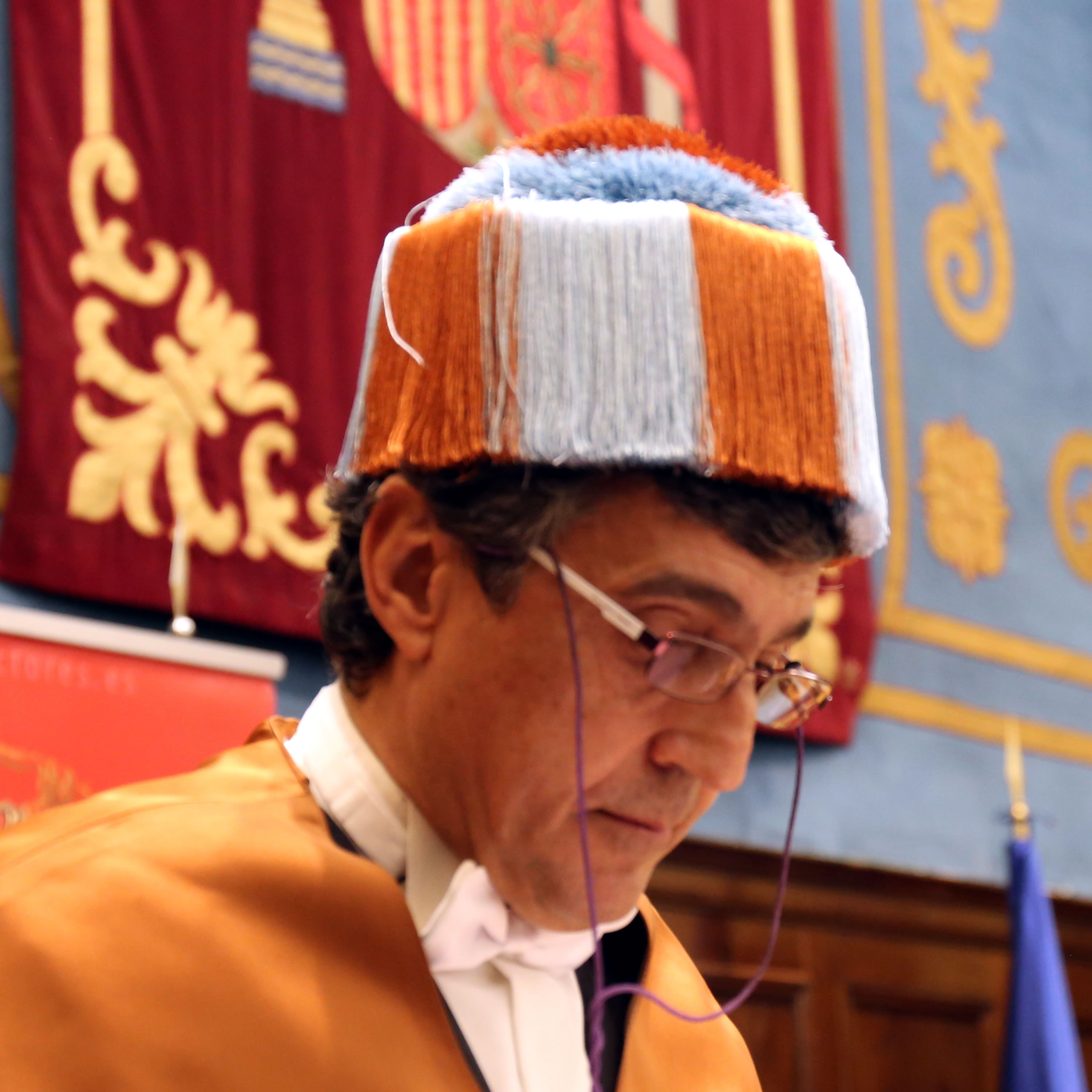 Pablo CAMPOS CALVO-SOTELO, Doctor Architect (Polytechnic University of Madrid), Doctor in Education (University of Salamanca) and Professor of Architectural Composition (University CEU-San Pablo, and accredited by ANECA), is an Academician of the Royal Academy of Doctors from Spain.

His teaching work has received several awards, such as the Ángel Herrera Prize for Pedagogical and Didactic Innovation (2018), and 2 Prizes for Teaching Innovation (2013, 2015) USPCEU. He has directed nine Doctoral Theses and five more in progress, national and international. Since 2017, has carried out innovative experiences of teaching innovation, consisting of the inclusion of people with different types of disabilities (intellectual or visual), to carry out educational space projects collaborating with architecture students.

His professional work is focused on the Architecture of Education. Since 1989, he carries out innovative planning for educational institutions. Author of the "Didactic Campus" concept, he has designed numerous Master Plans for universities. The Villamayor Campus Project (Salamanca) was the first International Prize for Educational Architecture “Designshare”, USA). In 2012, he received the “Education Leadership Award-World Education” (India), for his contribution to Education on an international scale.